Bagged up branches after Ida? Ascension debris contractor won’t take it, but Lamar-Dixon will 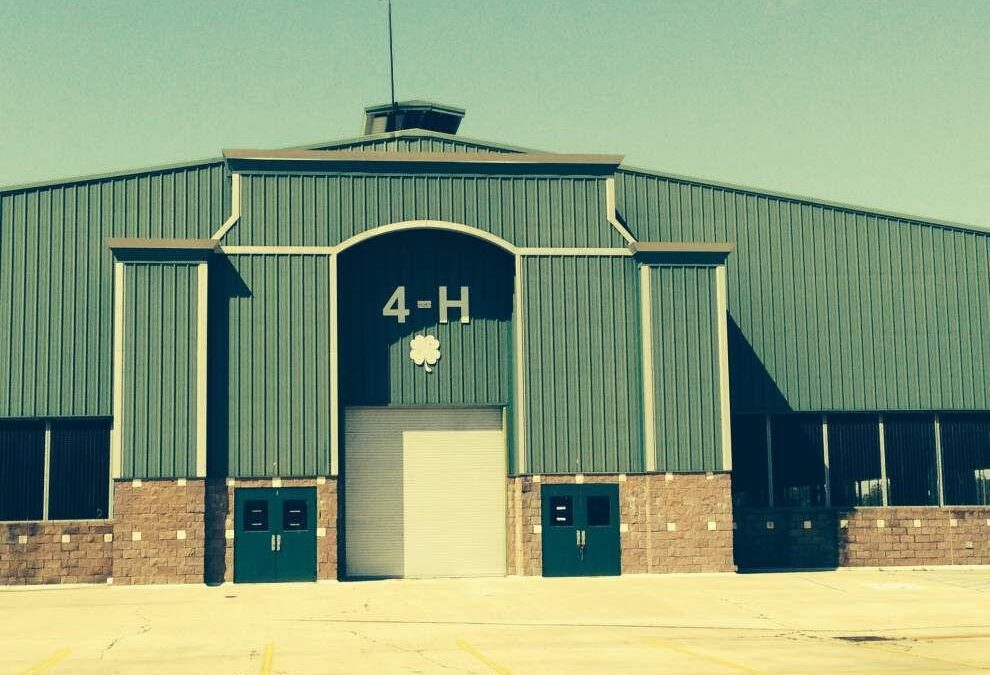 So local officials have engaged an Ascension company, Trash Rangers, to accept that debris, including vegetative waste already gathered up in plastic bags, in roll-off bins at Lamar-Dixon Expo Center.

“I have said repeatedly that government should be helping with recovery, not hindering it,” Parish President Clint Cointment said in a statement. “We want to provide as much help as we can so people can recover from Hurricane Ida and return to their normal lives.”

To drop off debris, residents should enter Lamar-Dixon through the rear entrance from Ashland Road and follow the signs. The service began Thursday and will be open 9 a.m. until 5 p.m. seven days a week.

DRC Emergency Services started curb-side pickup of debris from Hurricane Ida on Monday and is requiring residents to separate their vegetative debris from demolition and other kinds of post-storm waste.

DRC is hauling the vegetative debris to Lamar-Dixon, where that waste will be turned into mulch, parish officials said, but the black plastic bags prevent anyone from seeing whether what’s inside is really vegetative waste.

Parish officials said Cointment worked out an arrangement with Trash Rangers, which is owned by local businessman and Cointment ally Dustin Clouatre, to accept the debris at roll-off storage bins.

Clouatre said his company already had a government contract to provide trash service to the parish-owned center and so has an equipment laydown yard with trash bins inside Lamar-Dixon’s 247-acre site near Gonzales.

Parish officials had already made use of those bins one other time since Ida struck, taking household waste from residents in the early days after the storm when regular trash service was briefly suspended, Clouatre said.

Clouatre said his employees have been busy keeping up with trash generated by the shelter residents, electrical lineman, other emergency responders riding out Ida’s aftermath at the facility, as well as the waste from sheltered horses and other animals.

Since parish government took over management of the center in 2005 — the parish later bought it — the center has often become a hub for post-hurricane response.

Vegetative debris dropped in Trash Ranger’s bins will be hauled from Lamar-Dixon to a residential and construction debris landfill near Sorrento for disposal, Clouatre said.